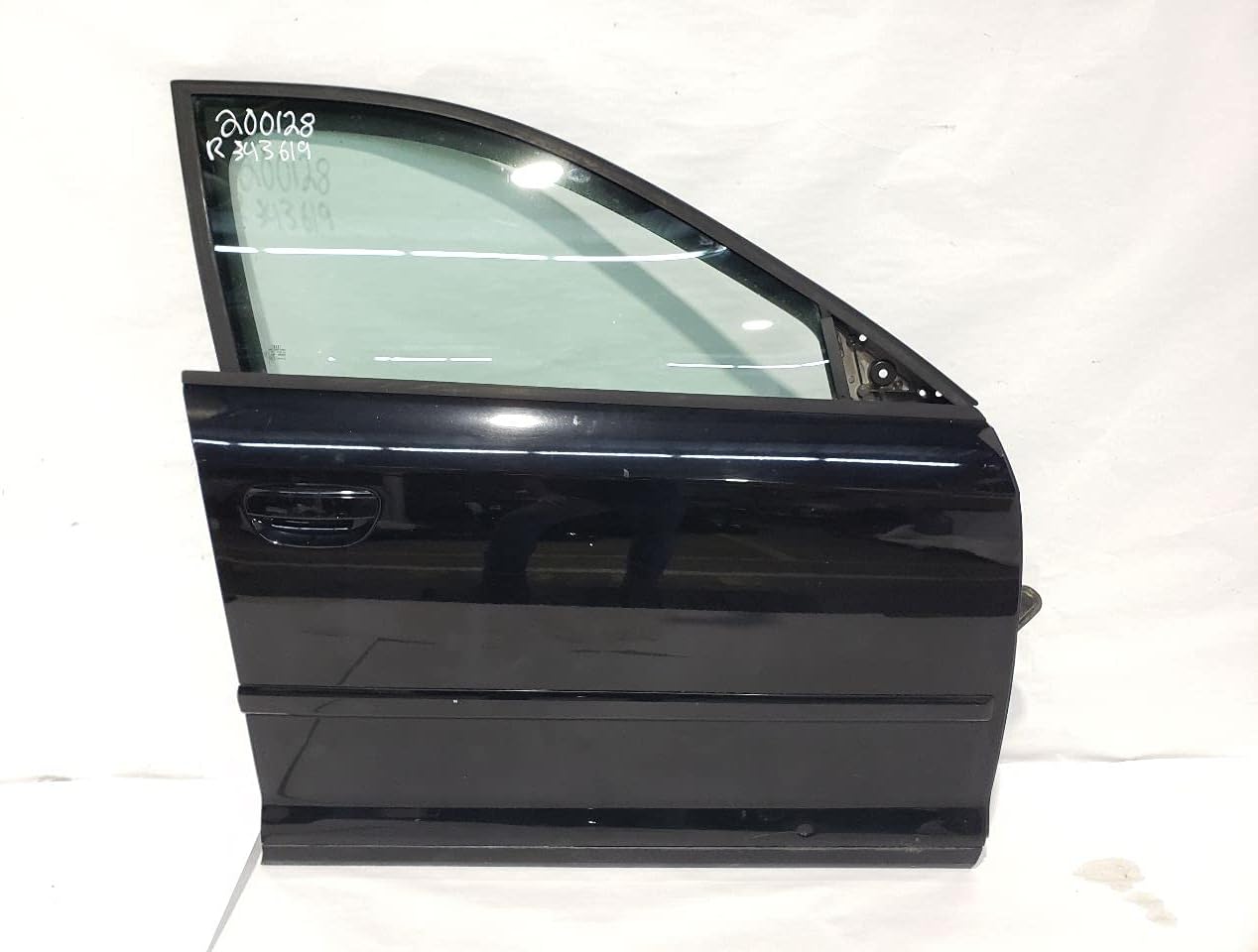 Order requires a commercial address and a phone number. Must go to a commercial zoned address (no home business, schools, military bases) or get picked up at a local freight terminal. We can supply the closest freight terminal/location address and number with your zip code. We will not pay for any accessorial charges such as lift gate, limited delivery, or special handling. Customers must be able to handle the unloading of the items. Thanks! Front Doors are sold as is. The door is guaranteed to be non-rusty with minimal damage. Doors are sold as good, paintable parts. Paint is never guaranteed (neither the condition nor the color). These are used parts, therefore, small dings, scratches, and paint damage are to be expected. If one is unsure of color, please contact us before purchasing. We provide photos to show the condition as best and clearly as possible. Electrical parts inside the door are not guaranteed (such as lock actuators, window motors, and regulators). Also, interior door panels may or may not be included (condition is not guaranteed). Doors, due to their size, must be shipped to a business address (no hospitals, home business, farms schools or military bases) or picked up at a local terminal. We can provide locations Terminal locations can be located by supplying your zip code to us. Attention: If you order an item incorrectly or if it is just not needed, this does not fall under buyer protection or our warranty. You may return the part but actual shipping costs incurred will not be refundable. On "free shipping" auctions; obviously we do not really get "free shipping", our actual cost we paid to ship this item will not be refunded regardless of the fact you were offered "free shipping." This part will only fit the makes and models listed below: AUDI A3 06-13 (electric), R.